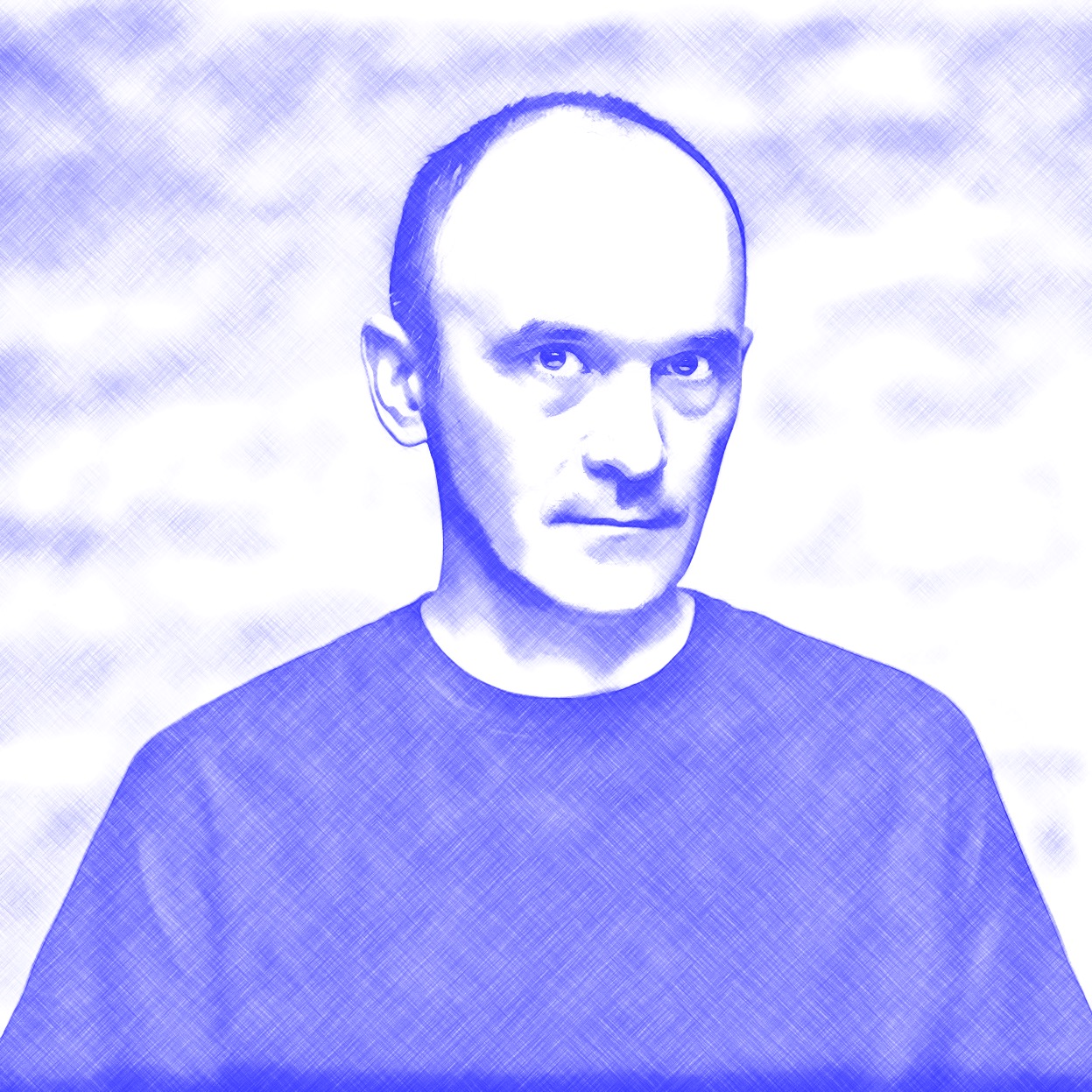 Paul Bargetto is an international theater director, dramaturg, festival curator, teacher and arts activist. He currently lives and works in Warsaw, Poland where he is the artistic director of Teatr Trans-Atlantyk and the artistic director of Eldorado Teatr. He also collaborates on projects outside of these organizations especially in the field of dance. Before coming to Europe, he lived and worked in New York City where he founded the theater company East River Commedia (1998-2010) and the undergroundzero festival, a festival of experimental independent live arts (2007 -2014). In 2005, he helped to found the League of Independent Theater, an advocacy organization for independent theater in New York City. Recent directing credits include Album Karla Hockera and California with Teatr Trans-Atlantyk, Plateau and i, on the Verge of Humanity, with the choreographer Maciej Kuzminski. His work has been presented internationally in Poland, Germany, Belgium, China, France, Turkey, Lithuania, and the United States.