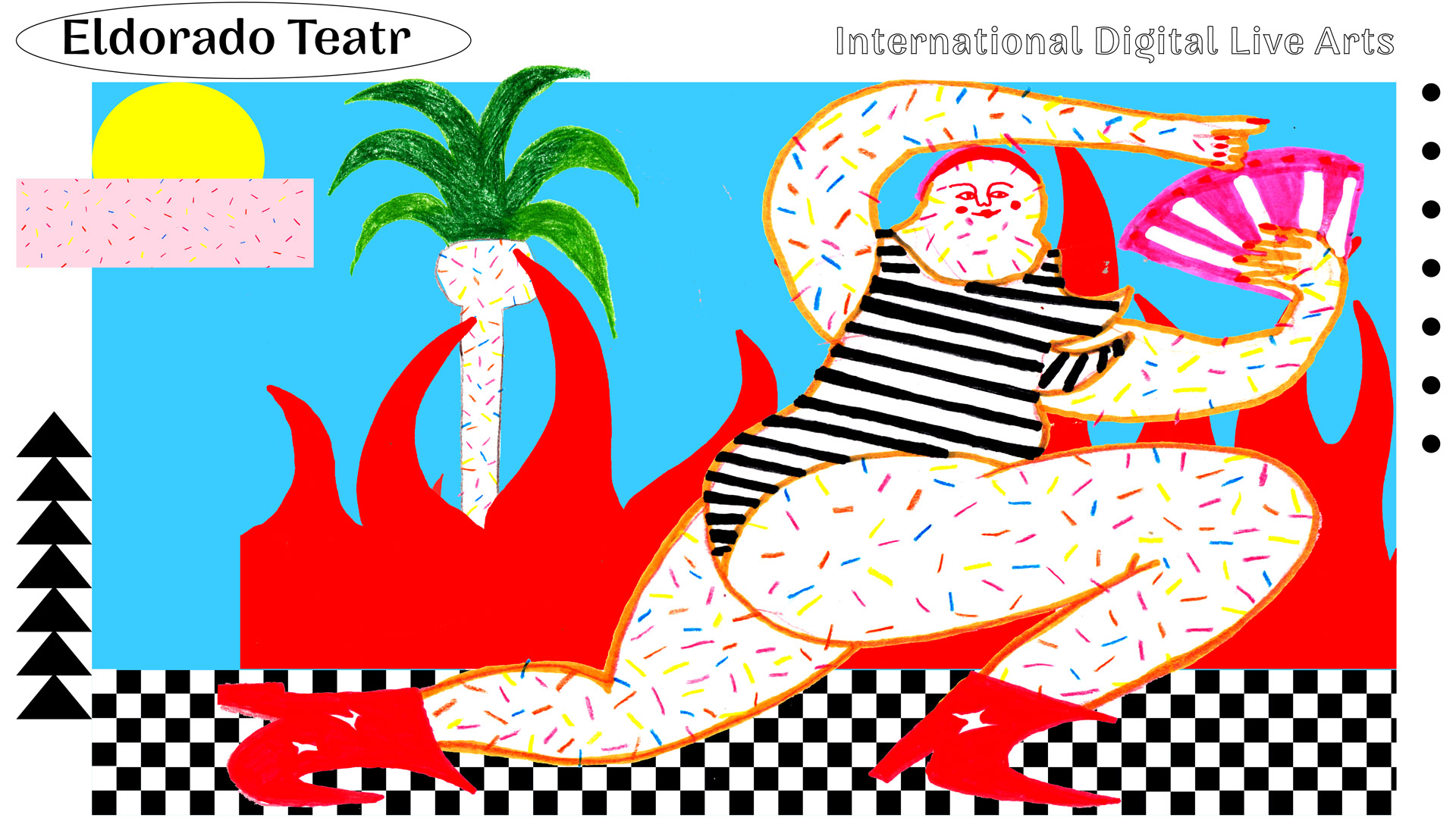 There was an Eldorado theater in Warsaw as far back as 1866 on Dluga Street in the Old Town. It was a Jewish theater that, unique for its time, played in both Polish and Yiddish. It is considered by some to be one of Warsaw's first off theaters. It gained national fame in Poland for presenting the early work of seminal playwright Gabriella Zapolska. During World War II, it was the first theater to open in the Warsaw Ghetto, where the ensemble played an ambitious schedule of premieres until the demise of the Ghetto in 1943.

There was also an Eldorado in Berlin in the 1920’s and 1930’s that was the most famous drag club in Weimar era Germany. A center of queer expression, and cabaret, it was a regular stage for Marlena Dietrich and served as one of the inspirations for Chistopher Isherwood’s Goodbye to Berlin, the novel that would later be adapted into the Broadway musical Caberet. The Eldorado Club in Berlin was shuttered by the Nazi party in 1933 and homosexuality was offically persecuted.

We are inspired by the history, cosmopolitan ethos, and spirit of resistance of these two Eldorados, and hope to live up to their brave traditions.