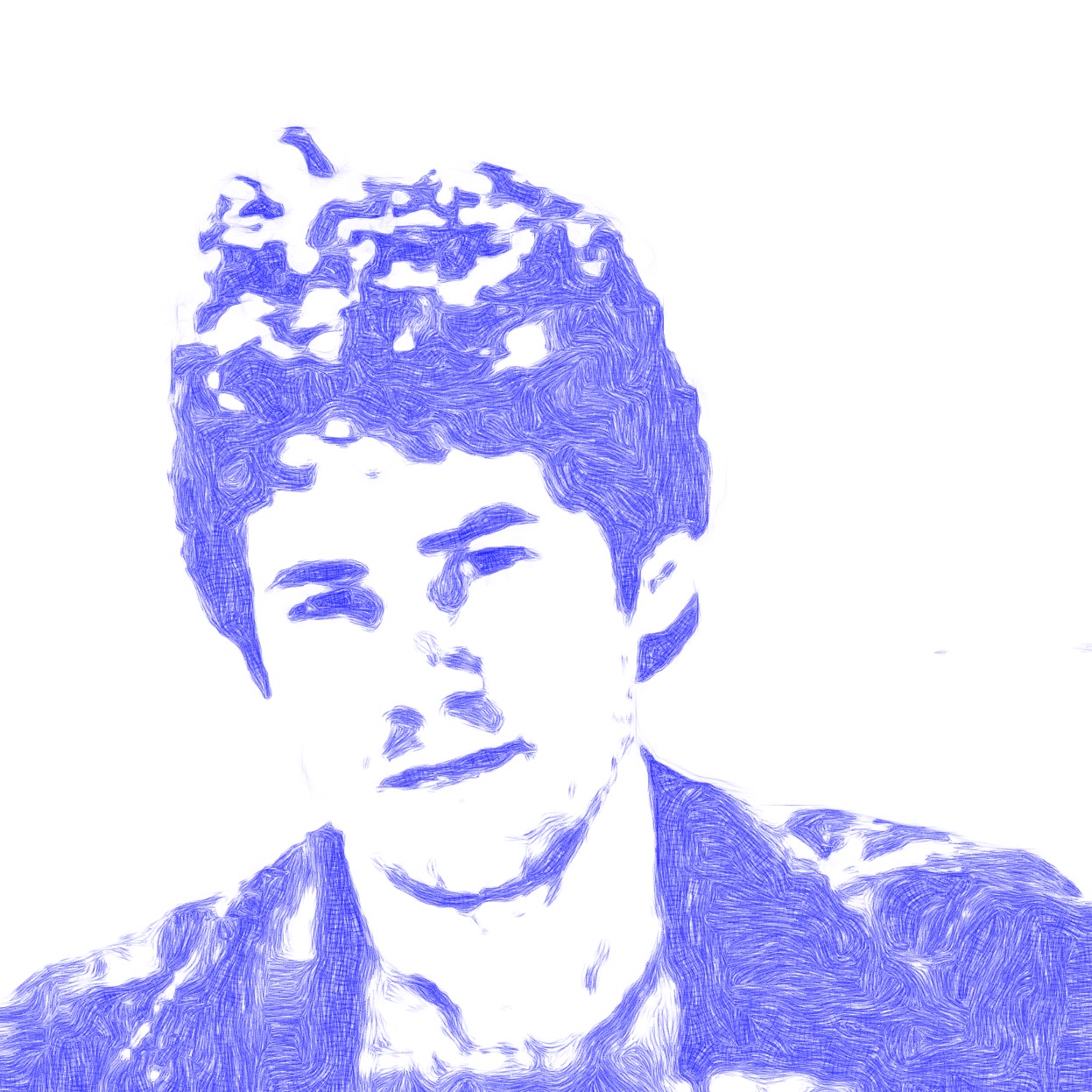 Robert Avila is a San Francisco–based arts writer who has covered theater, dance, film and performance for the San Francisco Bay Guardian, American Theatre, San Francisco Chronicle, In Dance, and other publications since 2002. He was the Bay Guardian’s senior theater critic from 2004 to 2014. He also writes at povertyartsjournal.com. He has partnered numerous times with the Center for International Theater Development in projects linking American artists and theater professionals with counterparts in Eastern Europe and Russia, and covered theaters and festivals there for American Theatre. In 2011, his cover story for the Bay Guardian brought early attention to an emerging generation of queer artists and performance makers in the Bay Area who went on to help reshape the landscape of art and activism in the Bay Area, the US, and Europe. He has also curated events highlighting the work of Bay Area performance makers for CounterPulse and the San Francisco Museum of Modern Art’s Open Space platform. Since 2016, he has worked as director of communications at GLIDE, a social justice and direct services organization in San Francisco and a non-denominational church and spiritual community with a storied and continuing history of welcoming and supporting the LGBTQ community that goes back to the early 1960s.